Diabetes is a disease that affects the body's production of glucose and insulin levels. Type 1 diabetes occurs when the body suffers from a lack of insulin produced by the pancreas. Type 2, gestational and prediabetes are all a result of an excess amount of sugar in the blood, or high glucose levels. 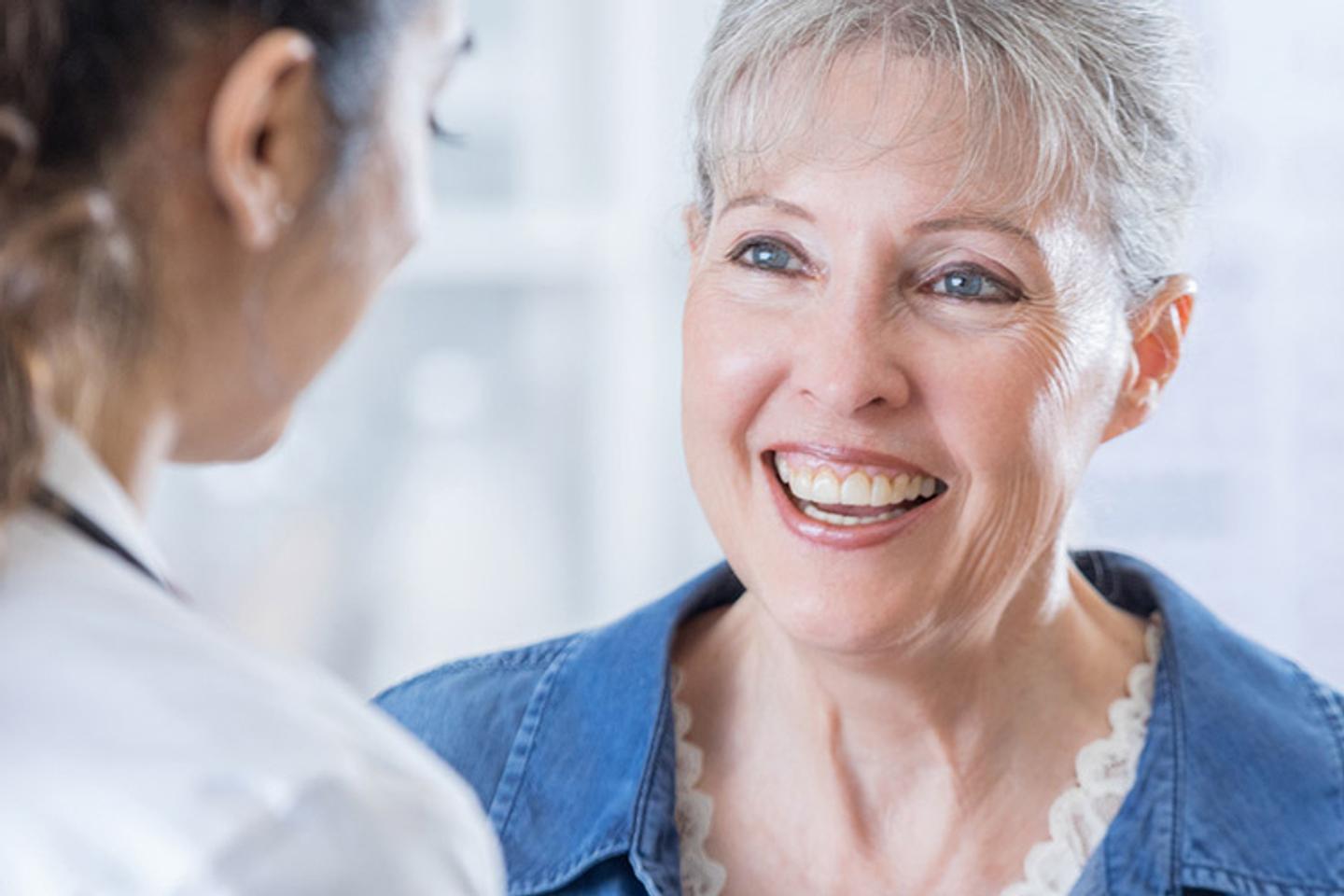 A diabetes diagnosis can be overwhelming, but our diabetes education program in Jacksonville can help you on your path to better health.

Good nutrition and healthy eating are essential to preventing and treating many chronic conditions, including diabetes. That's why the dedicated team at HCA Florida Memorial Hospital provides classes and wellness support to help you set and reach realistic health goals. If you are referred to our Outpatient Diabetes Education Program, you will be evaluated and instructed by a diabetes nurse and registered dietitian. You will also receive an individual meal plan and appropriate educational goals.

Through education, you can learn to manage your diabetes and lead a fulfilling life.

Since 1991, HCA Florida Memorial Hospital's diabetes education and lifestyle change programs have been recognized by the American Diabetes Association in accordance with the National Standards for Diabetes Patient Education Programs. Our outpatient services include:

Inpatient consultations are available by request from a physician.

For more information about our diabetes education services, please call the Diabetes Education Coordinator at (904) 702-1541.

Our endocrinologists are proud to offer an initiative developed specifically to help prevent Type 2 diabetes. Our lifestyle change program is designed for people who have prediabetes or are at risk for Type 2 diabetes. The program also includes group support from other people who share similar goals and struggles.

Prediabetes is not a guarantee of developing Type 2 diabetes. With lifestyle changes, such as weight loss, medication management and incorporating a healthy diet, you can bring your blood sugar levels back to normal. Our lifestyle coach can help you change certain aspects of your health to achieve this goal, including:

Understanding how diabetes affects your body and your health will help you learn to manage symptoms and enjoy life.

Diabetes is a chronic condition that causes abnormally high levels of glucose in the blood.

When your pancreas doesn't produce enough insulin, which regulates blood sugar levels, the result is diabetes.

Type 1 diabetes occurs most frequently in children and adolescents but can develop at any age. With this disease, the body produces little to no insulin. Daily insulin injections are required to keep blood glucose levels under control.

Type 2 diabetes is more common in adults and accounts for most diabetes cases. With this disease, the body does not properly use the insulin it produces. Most people with Type 2 diabetes require oral drugs and/or insulin to manage their blood glucose levels.

Gestational diabetes (GDM) is diabetes diagnosed for the first time during pregnancy. GDM usually disappears after pregnancy. However, it can put the mother and child at higher risk of developing diabetes later in life.

Early signs and symptoms of diabetes

Some of the signs and symptoms of diabetes are:

Risk factors for diabetes include:

Looking for a location?

We also offer quality care at these other locations in our extended network.

Fresh knowledge and insights in and around healthcare industry.

Smoking and diabetes may be especially risky for women's hearts keyboard_arrow_right

Smoking and diabetes may be especially risky for women's hearts keyboard_arrow_right